Design for a Cause - Design Challenge

We would like to start off the proceedings by thanking Element14 and Arduino for giving us an opportunity to build a project that can impact a massive segment of the population. We hope that it will benefit a lot of people who need something like this and we pledge our full devotion towards this endeavour.

This is the first blog post so I would like to introduce everyone to our product design and plan of action. AUDIO4VISION is a project for the visually impaired, be it those who are completely blind, partially blind or even colour blind. The primary function of the product is image description in audible form which can be heard through a speaker or headset. Using this a person can move around and take pictures of their surroundings to get decently detailed captions describing what is happening in the image. We are planning to add several features once the prototype is ready and fully functioning. 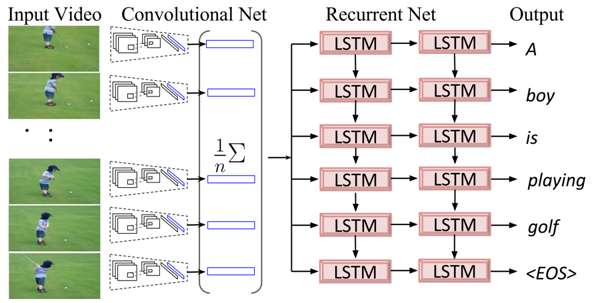 There are three layers of functionality in our project -

The major chunk of research required is for the deep learning model, which will be deployed on the cloud instance. The datasets for image captioning are quite huge and unless we can find a good enough pre-trained model, we will have to train a model ourselves on a GPU. We have already started trying out various image classification models and will be discussing about them in the blog posts to come. We will also start interfacing the ArduCam with the MKR1000 as soon as the kit arrives. We are also considering various cloud services for connecting with the MKR1000 and will be posting about the same very soon. We hope to complete this project within time so we can add additional features to help the visually impaired in more ways than just image captioning.

Thank you for reading the post, the next one is coming up very soon!