A touch-free germs disinfecting device that can disinfect anything from masks, wallets to mobile phones, killing maximum germs using UV-C.

Things used in this project:

I always wanted to build something useful to society and the world. Having been experienced in doing several science projects in electronics and IoT, I wanted to utilize my skills in such a way that most of the front-line workers are benefited from that. Due to the ongoing pandemic, things have changed a lot. We need to wear masks everywhere, sanitize our hands from time to time, etc. One such issue that I found was, after using our mobile phones or other things outside, we often forget to sanitize them or we do it with liquid disinfectant. Thus, I wanted to build something that could help people stay away from germs by disinfecting their essentials without touching the disinfecting machine itself.

In the current era, e-Waste has been a major threat to the environment. Therefore, this project mainly relies on using e-Waste effectively as much as possible. 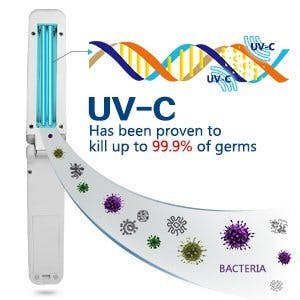 So this was the main idea in doing this project. UV disinfecting chambers have already hit the market, but one of the main features that they all lacked was, the 360-degree all-surface disinfection. This project overcomes those limitations and disinfects all the surfaces by flipping the items automatically after disinfecting one surface.

Since this project is made from e-Waste, you need to first gather the parts. Things you would need:Then, you would need all the parts listed in the previous section.

Step 2: Building the Case and Tray 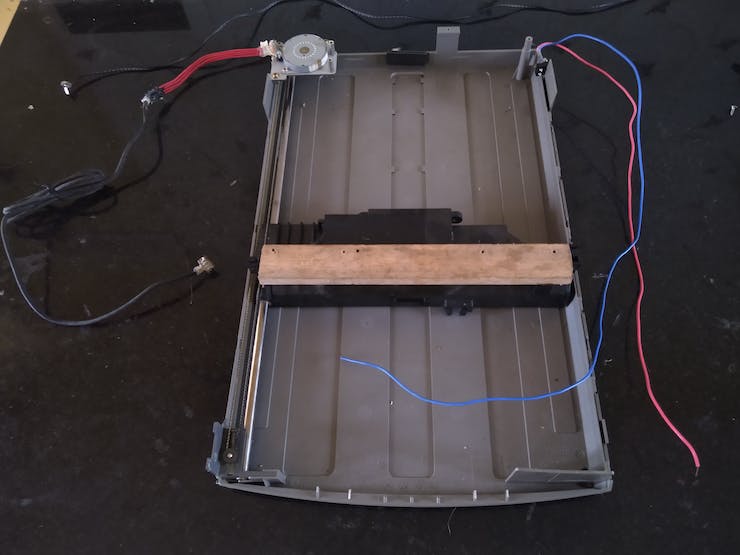 The base with the scan head of an old flatbed scanner, with the stepper motor and limit switch attached. 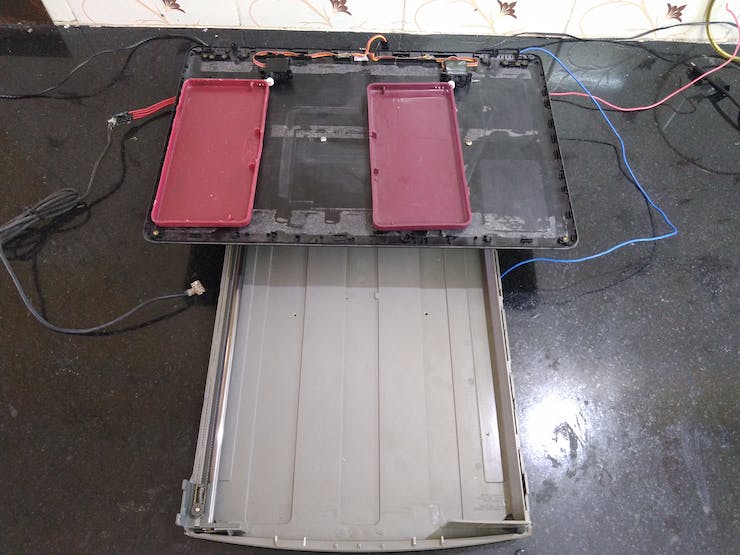 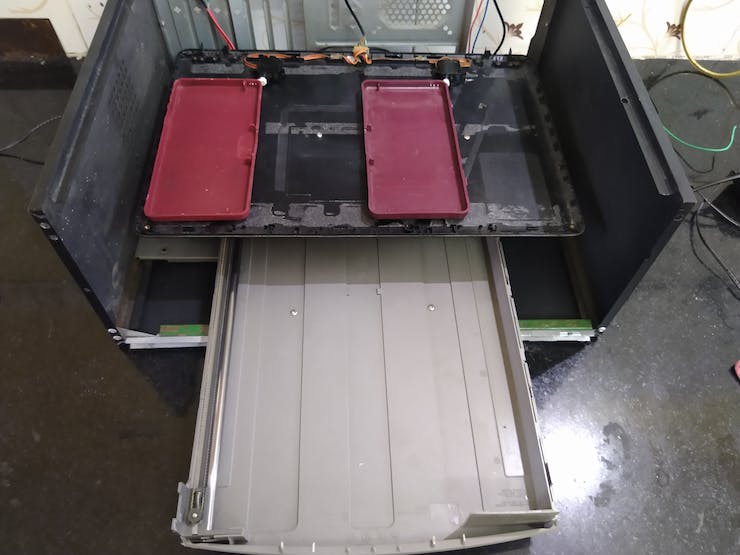 The base and tray mounted to the CPU case.

Step 3: The circuitry and sensors 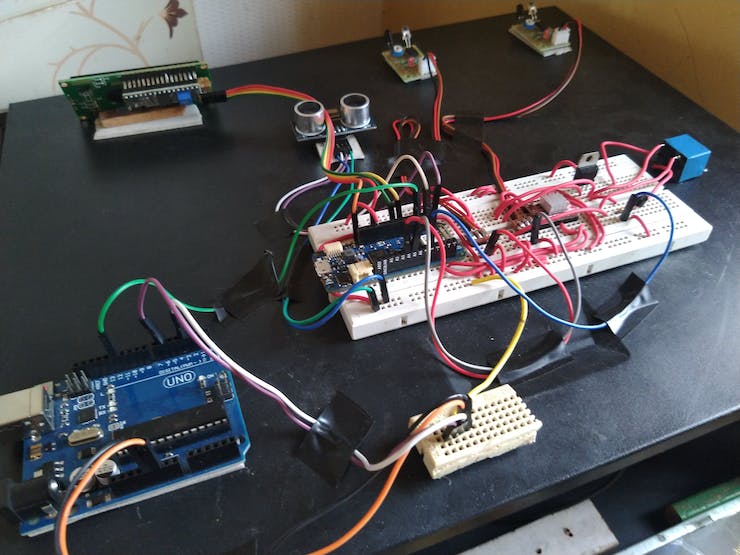 You can find the full code here: https://github.com/yeshvanth-m/uvc

Thank you for reading!