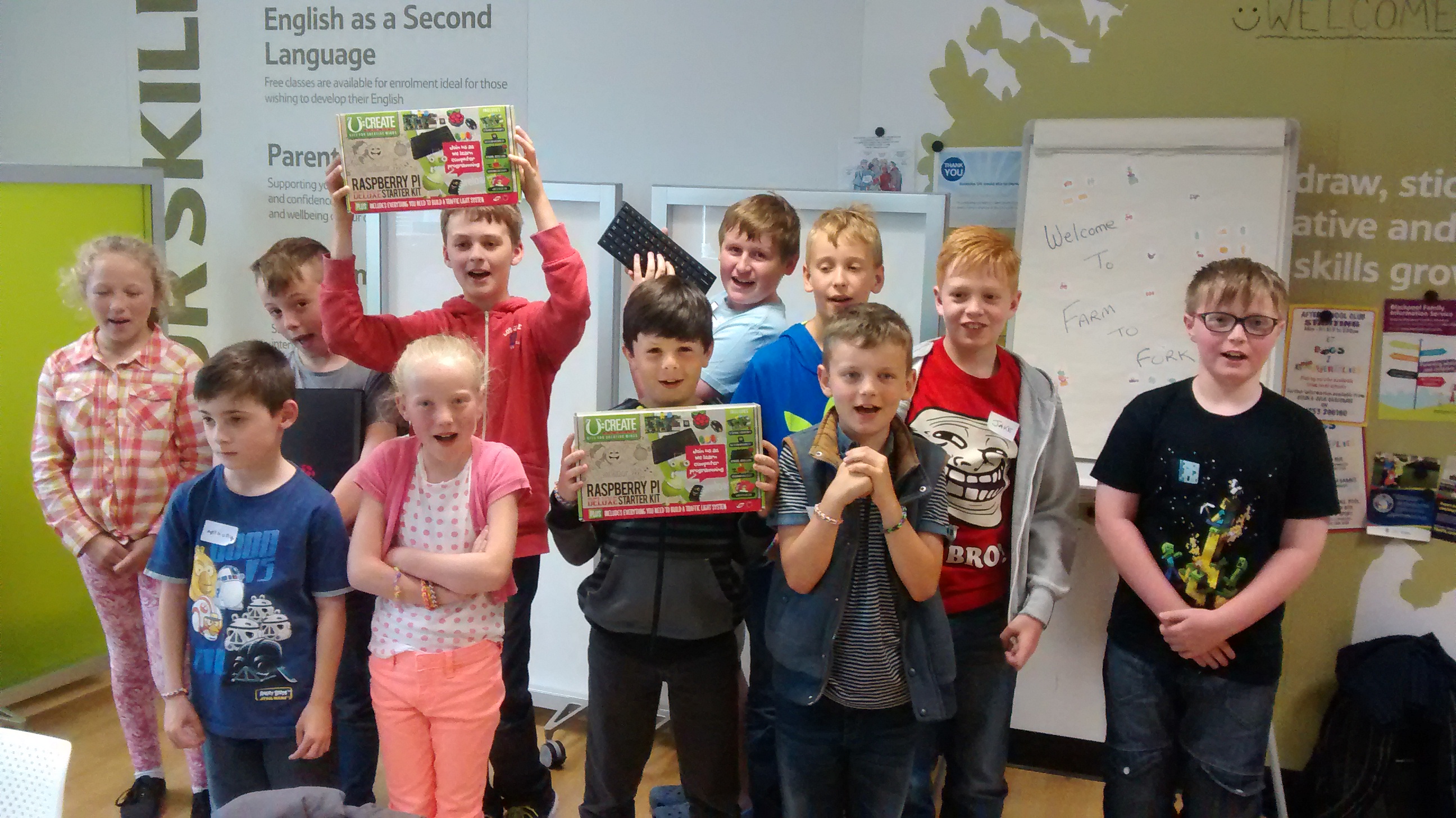 Creativity is something we are all born with, a passion to explore and experience the unknown so that we can understand and push it's boundaries. Without creativity we would not have some of the greatest inventions known to mankind, take for example Leonardo Da Vinci’s inventions based on his observation of animals and nature.

Fast forward to the present day and children are the heart of creativity, loving nothing more than experiencing the joy of play. For this generation of children there are more creative outlets than ever for their ideas, and the leading platform is the Raspberry Pi.

The Raspberry Pi, launched in February 2012 has become the go to standard for makers, hackers and tinkerers around the globe. The goal of the Raspberry Pi Foundation is to get computers into the hands of every child and introduce Computer Science into the curriculum and this is now being realised by a community of volunteers, teachers and educators around the world.

With the Raspberry Pi children can learn so much, from colouring to coding and everything in between. Typically children will first assemble the Raspberry Pi, and learn more about the layout and components on the credit card sized board. From there they will take their first tentative steps with an operating system that is open source and free of restrictions.

Kits such as the U:Create kit are excellent tools to introduce children to the Raspberry Pi. In one box there is enough equipment for many different inventions and experiments. Included in the box

All you need is a TV or monitor to connect up to and you are ready to go. 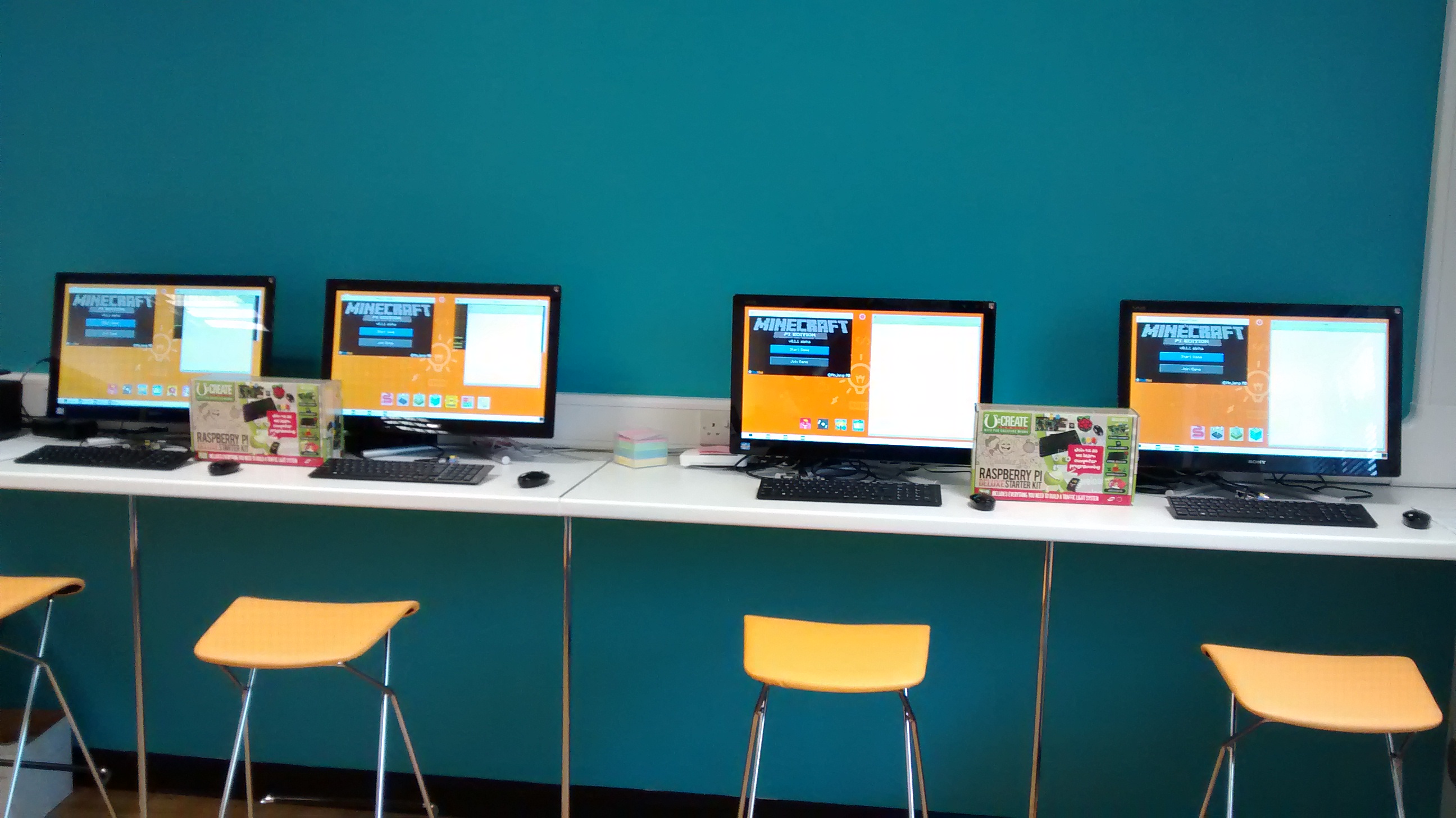 With the U:Create you have enough equipment to

Use your Raspberry Pi just like a laptop or desktop PC.

To enable anyone to learn we have to make it fun, and kits such as this are a great way to do this. The first experiment in the included quick start guide mixes electronics with programming to flash an LED. This one relatively simple experiment will become the spark that ignites an interest in how things work. 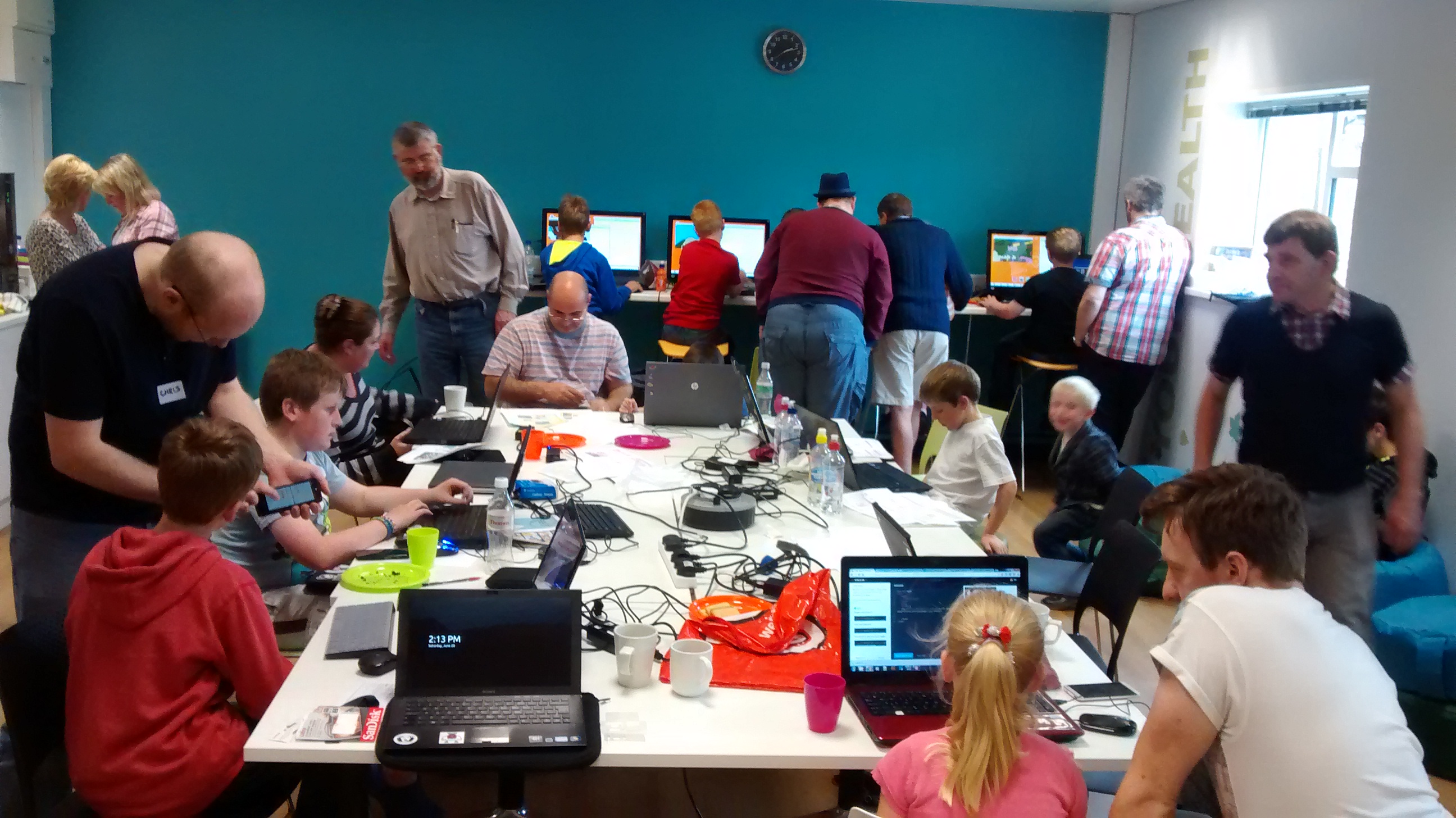 Children such as those at Blackpool Coderdojo enjoy experiencing new ideas at their own pace and via the U:Create kit they can.

Many thanks to Element 14 for enabling Blackpool Coderdojo to learn more about the Raspberry Pi and the world of electronics.