Look what landed on my desk today!

Its like IoT Christmas all over again with another cool toy to play with.

I will level with you all, when it landed on my desk I had no idea what came in the box, so I thought  I would bring you all along for the ride.

For the uninitiated, Cloudio by GraspIO is The specified item was not found. Hat that adds a set of Inputs, Outputs and an OLED Display for all versions of the Raspberry Pi, as well as a Cloud and mobile phone app based drag and drop programming platform.

As you can see the GraspIO is a Raspberry Pi Hat which sits on the first 26 GPIO pins so it can work with every generation of the Raspberry Pi.

What is on the Cloudio Hat.

"Drag and Drop programming mobile app to unleash the combined powers of Raspberry Pi and Cloudio.This simple, yet powerful mobile IDE abstracts the complexity of development allowing you to accomplish IoT goals faster."

to connect, program, monitor, and manage Cloudio at scale right from your mobile device - anywhere, anytime. Adding custom notifications, email alerts, real-time data collection, and scheduling to your projects has never been easier." 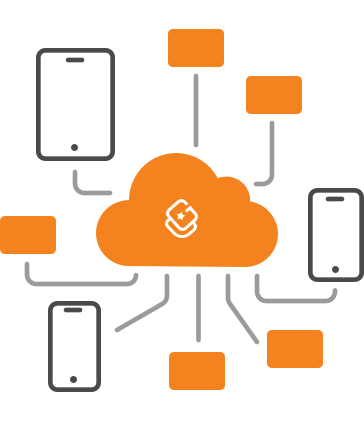 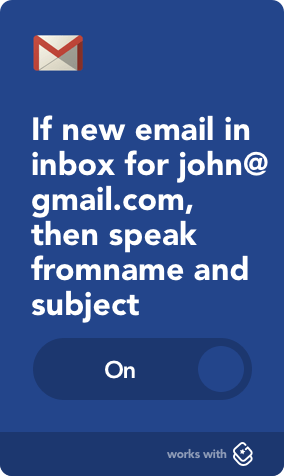 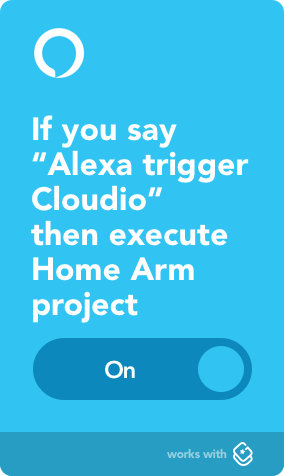 "Using GraspIO studio, IFTTT, with Alexa or Google Home will give you out of the box speech recognition and the ability to talk back to you."

What's in the box.

Box, Quick Start guide and GraspIO in an anti-static bag. The Raspberry Pi is not included.

I am very excited to play with this amazing bit of kit!

This content has been marked as final.  Show 2 comments
Close