There's been another great month of projects flying past on the element14 Community - whether you've been taking part in Project14 for Fighting Germs or following along at home with element14 presents we've had a good amount of content that you might've taken part in or missed!

Here's a round up of the news, posts and videos you might've not seen on the site - let us know what you think in the comments below and give me your opinions in the polls!

Building Assistance with Single Board Computers and Micro-Controllers

Once upon a time robots didn't look like a little speaker sat in your kitchen, it wasn't an informative AI that answered your questions. It walked around awkwardly, yelling "DANGER! DANGER!" and followed along going 'beep boop' and making pitches and whines, and going "Bi-dee-bi-dee-bi-dee". Part of me thinks we should return to these style of androids, perhaps it's this abstract nature of humanity that helps people to see them as utilities rather than raise existential questions of "will AI take over humanity and become sentient like humans?" until our Robot Overlords take over, you can still make your own robot assistance thanks to airbornesurfer with the Episode 446: Raspberry Pi 2XL Robot Assistant Part 1 . Ok, Buck. 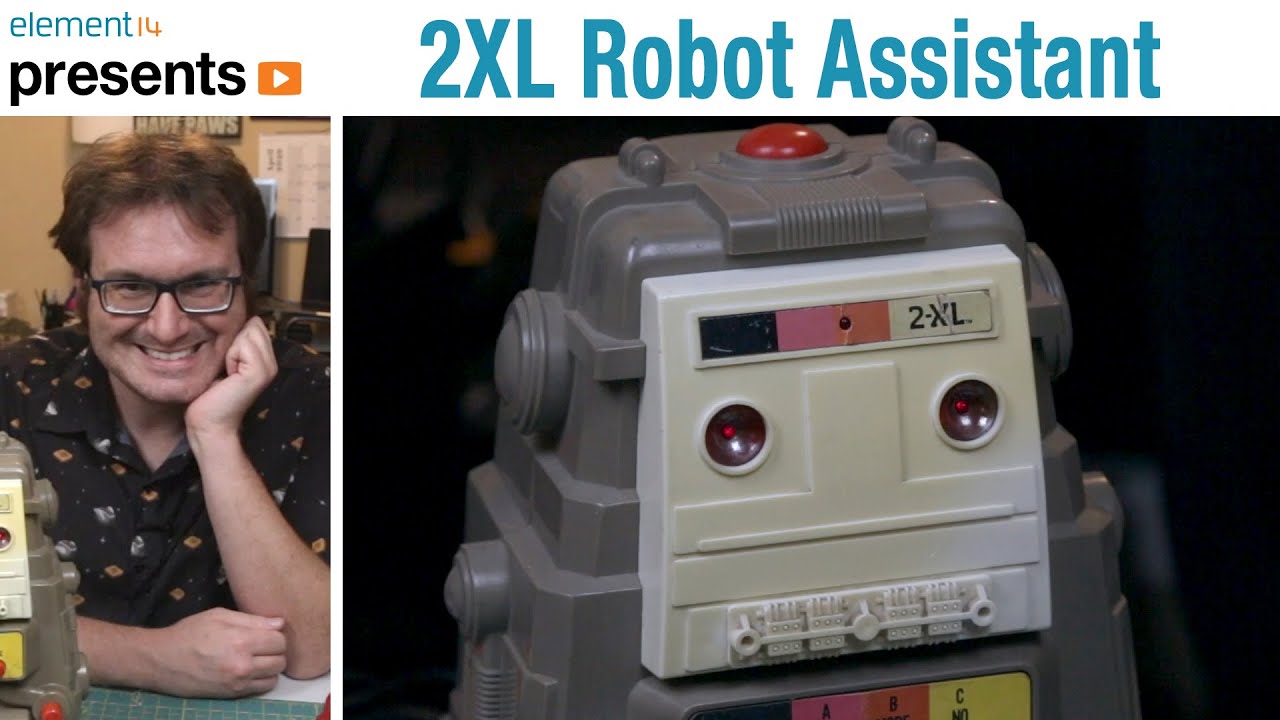 A Pet in your Pocket?

In the 90s, I was one of the first in line at Woolworths, the English shop chain which has since gone defunct (apparently it still exists online and in some other locations), during the summer holidays as I waited to buy a legitimate Tamagotchi. This little digital creature would eventually be banned from schools and would gradually irritate all parents, like many toys that beep. Costing me £10 I recently sold it on, wondering if I should acquire a new one, mrvolt has introduced how to build our own with the Episode 449: DIY Tamagotchi - Build a Virtual Pet ! - though I've always been tempted by a Sony Aibo. 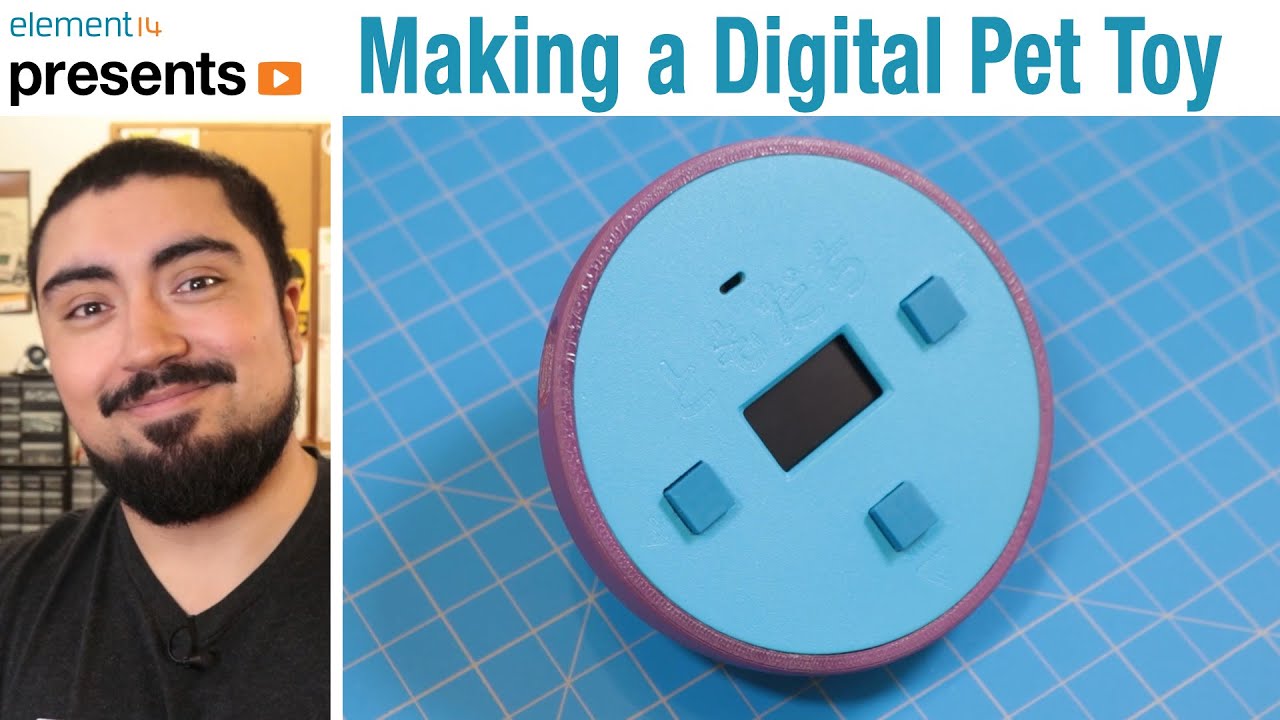 I was one of the few to be a big fan of Microsoft's XBox Kinect, the add-on for the games console that promised a lot, and didn't really deliver on everything possible. However it paved the way to a great dance game (well I liked Dance Central) and many 3D scanning hackery. Microsoft have since sunsetted the Kinect hardware and deprecated the platform in favour of the intel realsense kit. Fortunately with the power of the Raspberry Pi 4, it can handle these motion tracking cameras and acrobotic has put together a Boxing game utilising it Episode 448: DIY Raspberry Pi 4 Boxing Game 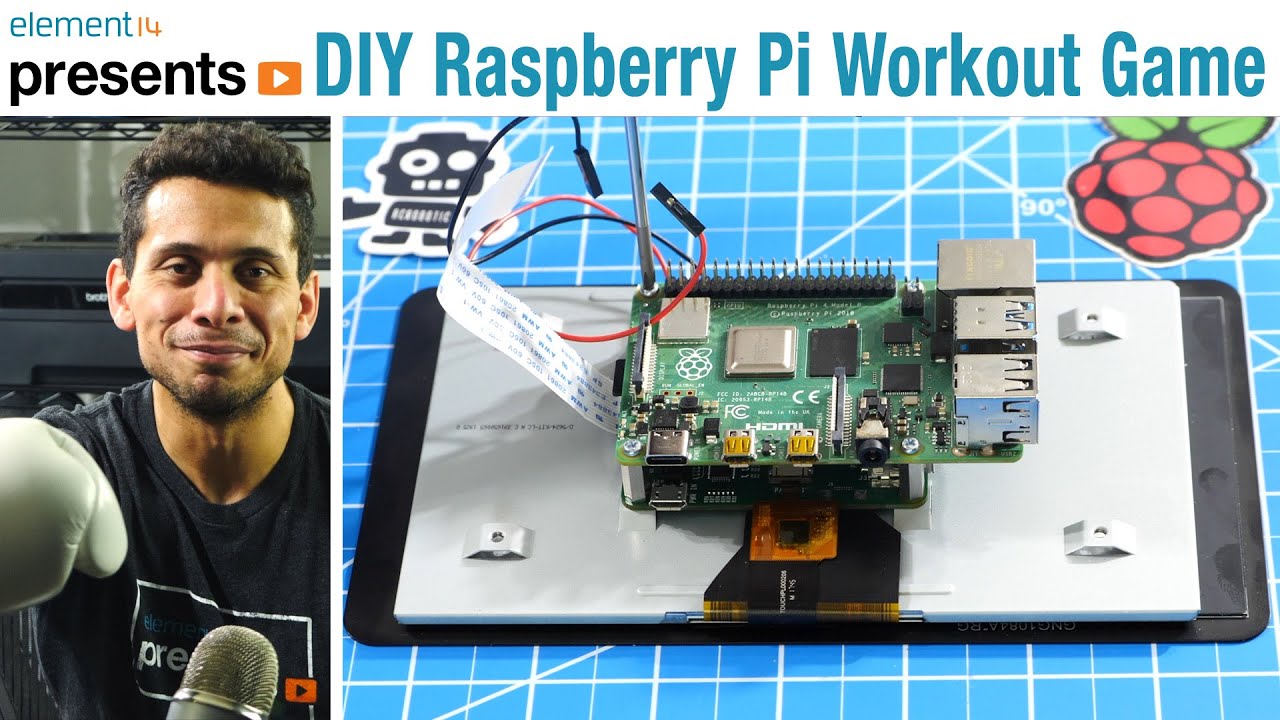 Going into the Detail and Talking to Google

If you're an avid watcher of element14 presents on the element14 Community YouTube channel then you'll be aware of the projects and builds that're put up twice each week, well I've also covered two of these before this paragraph! What you may not have seen is that there are a great number of detailed instructions provided as bonus content on the element14 Community. For example, Getting Started | Raspberry Pi 4 + Intel's RealSense D435 Depth Camera Step-By-Step Installation will help you to step over the difficulties you may experience with Intel's RealSense camera, there's also a good Mego 2XL Robot Teardown to find out exactly what makes it tick! If you're familiar with Google and the Raspberry Pi you may already have the 'AIY' kit.

Giving the Real Opinions on Hardware

If you're a Community regular, you'll be aware of the RoadTests & Reviews programme on the site. Suppliers and Manufacturers, along with Community staff have a difficult job when choosing people who can put hardware through its paces, ensuring they go to people who have the time, experience, qualifications and capability to put the kit to the test with no forgiveness where appropriate! We offer up hardware that's both old and new depending on what we have available. You might want to consider picking up some new hardware from reading the reviews yourself, or giving feedback to the users who spend the time doing the review, such as the MaaXBoard Single Board Computer + Accessories - Review by pmansvelder , whom extended the review into a blog series, alternatively MaaXBoard Single Board Computer + Accessories - Review by pphilippos gave a great set of benchmarks on the hardware in their RoadTest on the Community.

Did the Raspberry Pi PoE HAT live up to the Hype?

The Raspberry Pi computer has been going through a lot of changes since its release, with the recent version 4 of 8gB of RAM being released it's pushing closer to being a powerful desktop computer, alongside its capabilities as an embedded Linux system with the capability of lower levels of electronics control. Though if you're reading this, chances are you already knew that. What may matter more is how to get the most out of the hardware in ways that are a bit beyond plugging it into a power supply, connecting it to WiFi and then opening YouTube on it. With the Raspberry Pi PoE (Power Over Ethernet) Hat you can combine the Ethernet network cable, with power, and only have one cable running to your Raspberry Pi. This is especially helpful if you're running a cluster of Raspberry Pi hardware as gam3t3ch shows in his RoadTest Raspberry Pi4B (4GB) plus POE Hat - Review , while this is a specific scenario, you may be interested in more detailed specifications and comparisons of the PoE HAT, then you'd want to check out colporteur 's more inspective Raspberry Pi4B (4GB) plus POE Hat - Review. Of course, this doesn't affect the ability to still use the onboard Wireless LAN, allowing for more than one way to connect to your Raspberry Pi and not affect the bandwidth of any one particular connection.

Being separated from my local Hackspace at the moment is a pain. Especially when I have hardware to repair When electronics find their way into the washing machine... , the convenience of an SMD solder station cannot be understated when you're working with small components that need to be replaced or repaired. shabaz talks us through the experiences of drag-soldering, a technique that I also haven't (knowingly) tried when repairing electronics, but obviously becomes increasingly useful when the repair is reliant on hardware that's very small and difficult for my fat fingers. You can check out his escapades and video Drag-soldering Surface-mount components.

For many people that have been in electronics for a long while, will be familiar with how it used to be difficult to acquire parts on a small scale. By scale here we're not necessarily meaning small in size, more that to get hold of a resistor, you might re-use a tobacco or altoids tin to store parts you've reclaimed from a transistor radio that you've taken apart because otherwise to get hold of the pieces would require an extravagant order of a reel of 1,000 only available to businesses. We're relatively far aware from such things now, but the spirit of taking apart equipment and re-purposing them can still be fun, exciting and useful. Imagine my delight when I see that ntewinkel takes apart a computer hard drive to see if they can control it directly, and with an Arduino! Hard drives fail on me more than I'd like to admit, in fact the controller blew up on one of them and rendered the drive inoperable. Now I can give it a new lease of life with Hard drive motor on Arduino 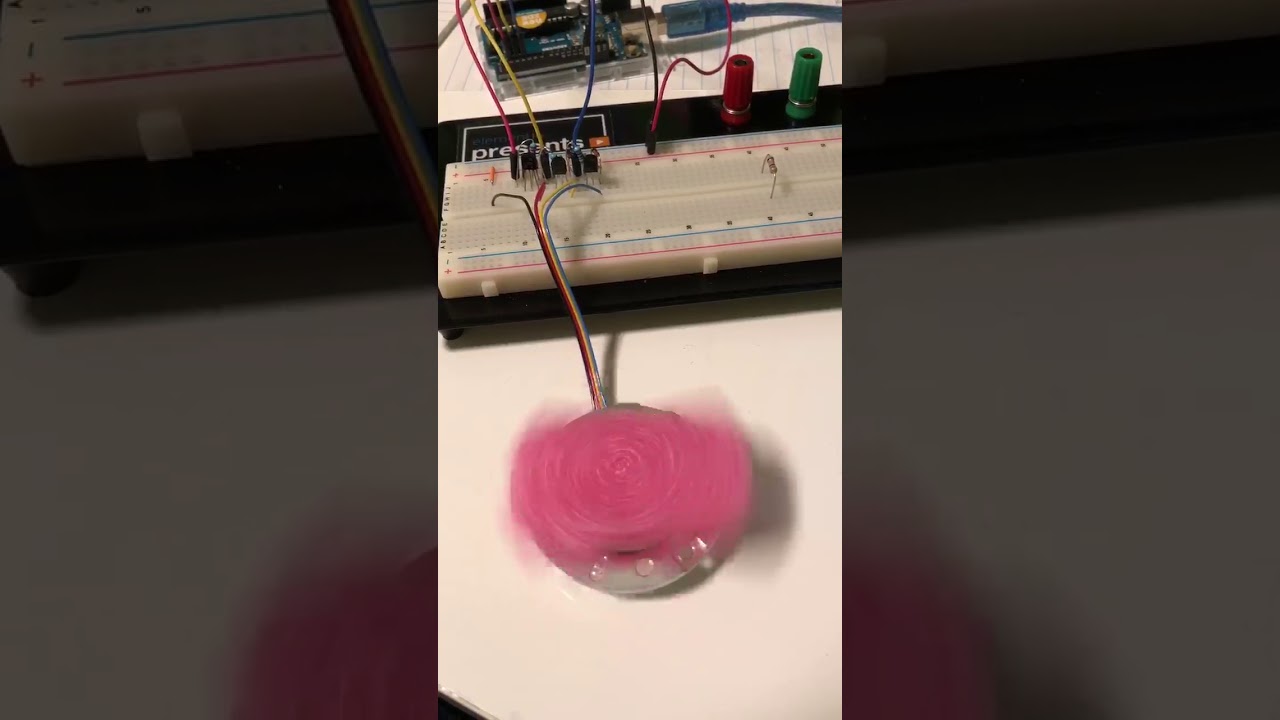 CAN you do it?

The only experience I have with CAN bus has been with my Suzuki Ignis, I had a problem with the car suddenly stuttering to a halt when I went over 50mph - I discovered that the fault was due to a cam shaft sensor, it turns out that it was overheating, failing and because of that it caused the rest of the system to micro-stall the engine. If I stayed at 30mph I didn't have a problem, but on a hot day I was screwed. I only discovered this problem when monitoring the CAN bus with a bluetooth to mobile phone adapter and a piece of software, something the mechanics at the garage charge £60+ for, and couldn't find the fault. I've been meaning to setup a project with a Raspberry Pi and Arduino that monitors such details from my car and provides various information, but what's fascinating is seeing it implemented for other purposes, such as phoenixcomm 's adventured into aerospace with Nexgen: Adventures into CANaerospace part 1 - keep an eye on the Nexgen project, it's worth reading and following along with!

Are you good with Schematics?

I'm still reading through my Art of Electronics to understand the specifics, especially when it comes to interpreting diagrams of electronics and what they refer to. jw0752 could use a hand with the DC to DC switching regulator he's working with, I've always been impressed with how they've taken apart the seemingly simple components of electronic circuitry and look into depth and detail as to how they work and interact, and their characteristics, if you're a dab hand with such components, then be sure to head over to Need Help Interpreting Schematic and circuit design for L4971 DC to DC Switching Regulator and give in your two pence.

What're your Highlights of the Community?

Let me know in the comments what content, news, blog posts or comments you've appreciated or found interesting on the Community lately

Join in the polls, Like and Bookmark your favourite articles from this round-up and add a comment - you'll be rewarded for your contributions with a badge and points!