3d printers are once a dream product for most of the users since its price is not affordable one. This technology introduced in 1980s offered at costlier price. They started it for industrial use rather than the personal one. Stratasys and 3D systems are selling industrial 3d printers for $10000 to $20000. Since 2010 consumers are targeted by personal 3d printer suppliers as the 3d printer prices are dropped and available for around $1000. Makerbot and Ultimaker raise its prices to $1000 to $2000 range 3d printers (makerbot replicator 2 series). Cubify and Afinia 3d printers are maintained under $1500 but most of the customers still refused to afford this price range too. 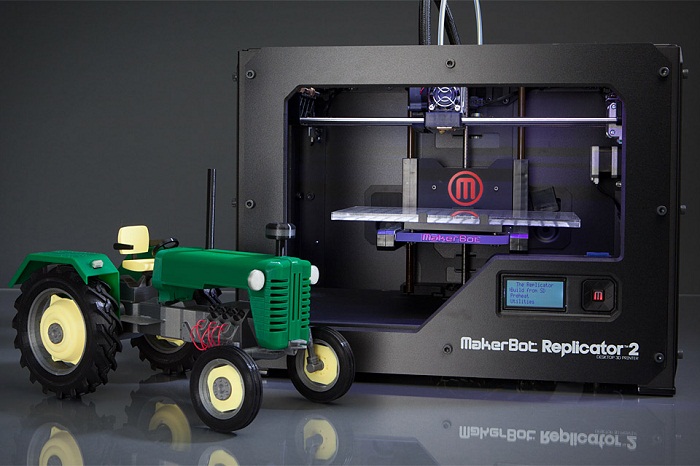 Stratasys later acquires the top supplier makerbot for over $400 million and it is estimated that 35k to 45k 3d printers were sold out in the year 2012 and still goes on double and triple. Reprap , an open source project started to introduce DIY Kits of 3d printers to replicate itself. These printers are available for affordable cheaper price from $250. Reprap provides all supplier details who sell standard kits to assemble it as perfect 3d printer. After the assembly process, you can use that printer to make another printer printed parts but you have to buy steel rods, wood panel, stepper motors and other electronic electrical parts.

The print area 290 X 270 X200 mm is more usual with the reprap kits. You can achieve minimum layer height of 0.2mm to 0.1mm print quality. Most of the 3d printers use ABS as well as PLA plastics (both 1.75mm and 3mm). You need an active windows or linux or mac pc to configure your .stl .obj print files but some electronics offers you to connect SD Card, in this case you don’t need computer to connect.

The RepRap project is responsible for all the 3D printers we used in our homes and in small offices today. That said, you’d have to be a serious enthusiast to choose this machine over the many more sophisticated, more user-friendly printers on the market.

The Reprap is the reason behind all the commercial 3d printers that we are using in our offices, homes now. You need to be interested more in building 3d printer from the scratch. Earlier it is easier to find the best 3d printer kit in the market, but now you have to be enthusiast to pick the right one to built fully functional better 3d printer.

The consumer friendly 3D printers are released by UP and Cubify. Both these 3d printers are identical in structure but differs in chasis. 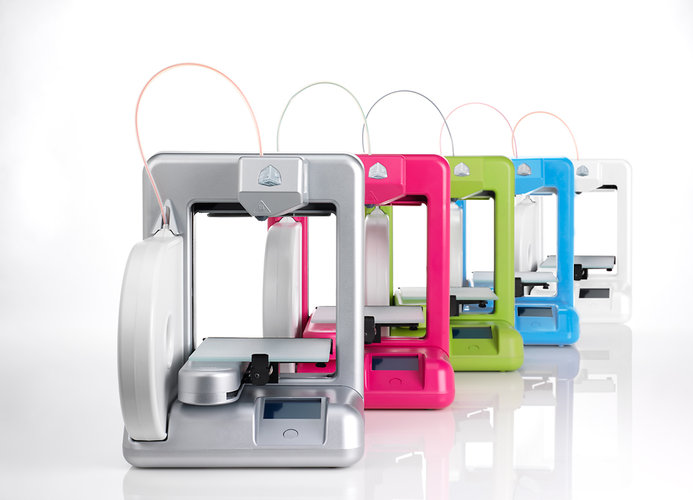 Both 3d printers maximum print area up to 140 X140 X140 mm which is smaller when compared to some reputed 3d printers in the market. They use the same PLA & ABS filament. They released printer in multi color format so the customers can choose their favorite one. Cubify releases printers with LCD control panel to calibrate the printer without software and wifi built in is their best. So no cables needed. This entire 3d printer price available for $1299 to $1499 ranges.

But DIY Kit market is not totally down, some of the suppliers such as Mbot3d, 3dstuffmaker, makerfarm, portabee 3d printer etc releases its own DIY Kits based on standard reprap with some features to enable 3d printer enthusiasts to try and build new 3d printers at home. These printers are available for $399 to $899 ranges which are affordable to most of the users in well developed countries.

Then Reprap released the latest version of prusa iteration called Prusa i3. This machine comes with some major upgrades which most of the hobbyists, engineers, 3d printing enthusiasts needed. Makerfarm gains more in the prusa i3 sale worldwide comparing to any other supplier. Now Replekio started to overtake Makerfarm by offering the same level of prusa i3 kit for just $350 plus delivery to the worldwide.

Personal assembled 3d printers are still the solution for beginners who need to start off printing right out of the box. Skilled engineers and programmers started to get in to this industry to manufacture cheap 3d printers but only few are succeeded. M3D , a company from Maryland started a kickstarter project on April this year, they got record break collection of over $3.4 million in just one or two months of time. Now the printers are available for just $349. 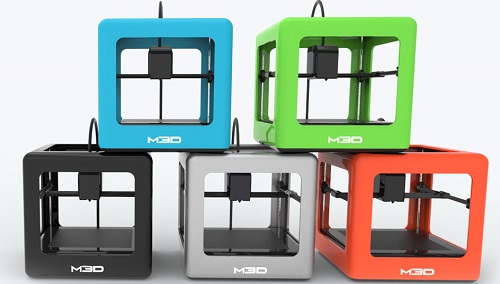 The main reason behind their success lies on their product quality rather than affordability and reliability. They are offering unique feature in their printer called automatic levelling which is not available in some of the top most $$$ worth 3d printers in the market. This creates big trouble to top suppliers and they are already get affected by this company. We will expect the fall of 3d printer prices soon.