I was there ... sensing citizens recycling.

This is an extended version of the project I Was There that I presented at Hackster.io. The version presented in Hackster.io is focused on a solution to issue tokens with a date and time signed by the device. As an example of this solution, I implemented a recycling container that issues tokens to reward citizens who use the recycling container. This extended version is focused on monitoring the uses of recycling bins.

The hackster.io version has a reed switch that allows you to monitor the uses of the container, this new version also incorporates a VCNL4040 proximity sensor with a maximum distance of 20 cm to detect if the container is already full or to detect misuse of it. Likewise, the module's ambient light sensor can detect other anomalies in the container, such as the presence of a flame.

"I was there" creates secure temporary QR tokens (JSON Web Token) signed by an Azure Sphere device for later verification.

How does it work 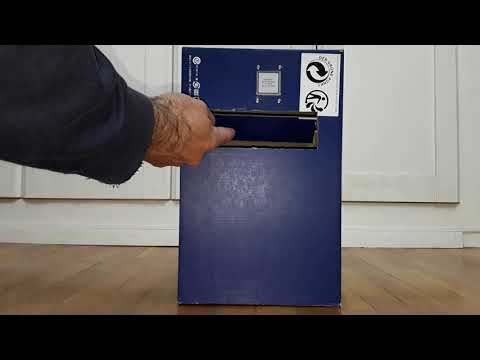 Prototype implementation of IWT for a program of awards to citizens who recycle.

Alternatively, the device may generate an inaudible sound signal that can be recorded with any sound recording device (implementation pending).

My first decision was to try to incorporate a crypto-processor module to perform the encryption, signatures and store the cryptographic keys. Unfortunately, I still did not receive the cryptographic module on time and had to opt for a software solution. 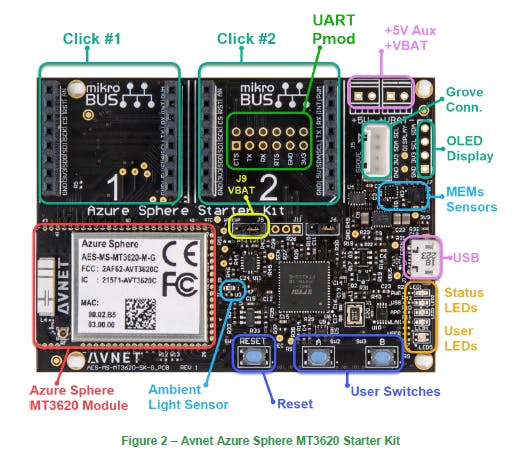 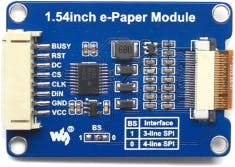 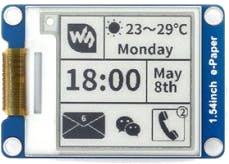 SPI communication has data transfer timing, which is combined by CPHA and CPOL.

Data transmission starts at the first falling edge of SCLK, and 8 bits of data are transferred in one clock cycle. In here, SPI0 is in used, and data is transferred by bits, MSB first.

This table shows how the pinout on eINK click corresponds to the pinout on the mikroBUS™ socket (the latter shown in the two middle columns).

With a range of up to 20 cm (7.9"), this stand-alone component greatly simplifies the use and design-in of a proximity sensor in consumer and industrial applications, because no mechanical barriers are required to optically isolate the emitter from the detector.

This table shows how the pinout for the VCNL4040 Proximity Sensor corresponds to the pinout on the mikroBUS™ socket (the latter shown in the two middle columns).

The magnet is behind the door.

The circuit is closed when a magnet is near the switch, indicating the opening is shut. Opening the door breaks the connection.

In addition to launching the new QR code when the button is pressed, we can activate it when it detects when the user using the recycling container using a proximity sensor. 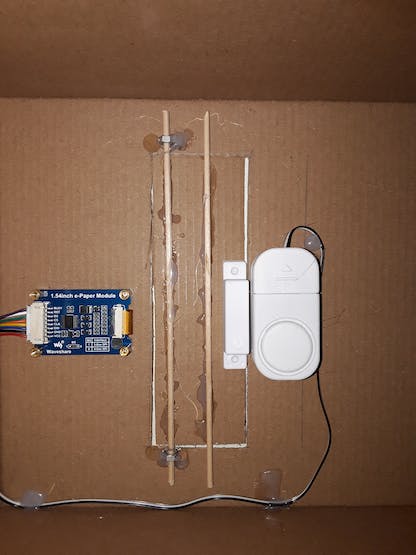 Using the Reed Switch to detect door opening and closing:

When the door is open Cloud Programmed message  is displayed.

When the door is closed a new JWT QR is issued and displayed during a programable delay.

Using the A Button:

C Code for Azure Sphere Platform. Use Git or checkout with SVN using the web URL. wolfssl library it is not included.

You will also need to clone WolfSSL library under wolfssl folder

https://github.com/wolfSSL/wolfssl
wolfSSL (formerly CyaSSL) is a small, fast, portable implementation of TLS/SSL for embedded devices to the cloud. wolfSSL supports up to TLS 1.3! https://www.wolfssl.comConfiguring your hardware and libraries

Samples that demonstrate SPI functionality on the Azure Sphere platform:

Anatomy of the JWT Token QR

The device will use QR codes like the one in the nest image: 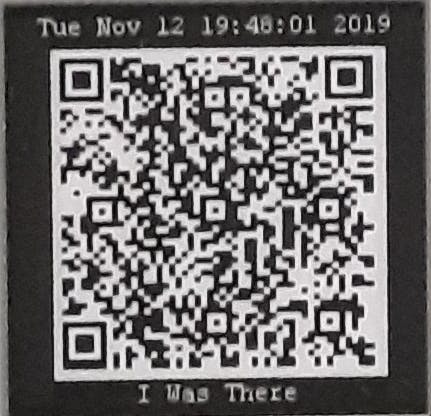 The QR code contains this string:

It is a JSON Web Token in its compact form. A JWT typically looks like the following: xxxxx.yyyyy.zzzzz

It consists of three parts separated by dots (.), which are: 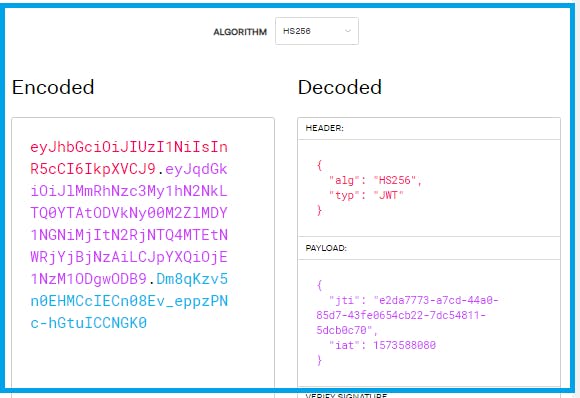 The Header: declares that the encoded object is a JSON Web Token, and that it is signed using the HS256 algorithm.
The Payload /Claim: we are using two registered claim names. In the context of JWT, a claim can be defined as a statement about an entity, as well as additional metadata about the token itself. The claim and that the server can use to properly handle JSON Web Token authentication. There are multiple claims we can provide; these include registered claim names, public claim names and private claim names.
https://tools.ietf.org/html/draft-ietf-oauth-json-web-token-32#section-10.1
Signature: digital signature or Message Authentication Codes (MACs).
https://tools.ietf.org/html/rfc7515

Azure sphere does not provide APIs to get hardware support/acceleration for cryptographic function calls from the A7 and/or M4 subsystems. So we are using wolfSSL embedded SSL library (formerly CyaSSL)

The wolfSSL embedded SSL library (formerly CyaSSL) is a lightweight SSL/TLS library written in ANSI C and targeted for embedded, RTOS, and resource-constrained environments - primarily because of its small size, speed, and feature set. It is commonly used in standard operating environments as well because of its royalty-free pricing and excellent cross platform support. wolfSSL supports industry standards up to the current TLS 1.3 and DTLS 1.2 levels, is up to 20 times smaller than OpenSSL, wolfSSL is powered by the wolfCrypt library.
https://github.com/wolfSSL/wolfssl/tree/master/IDE/VS-AZURE-SPHERE

wolfCrypt currently provides HMAC for message digest needs. The structure Hmac is found in the header "wolfssl/wolfcrypt/hmac.h".
HMAC initialization is done with wc_HmacSetKey(). For the project we are using HMAC SHA-256 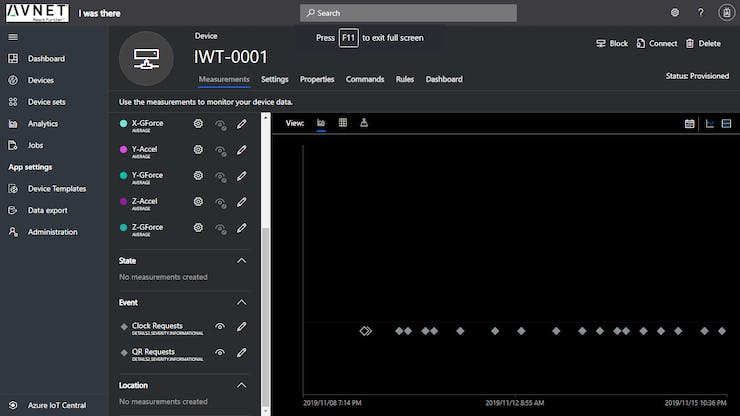 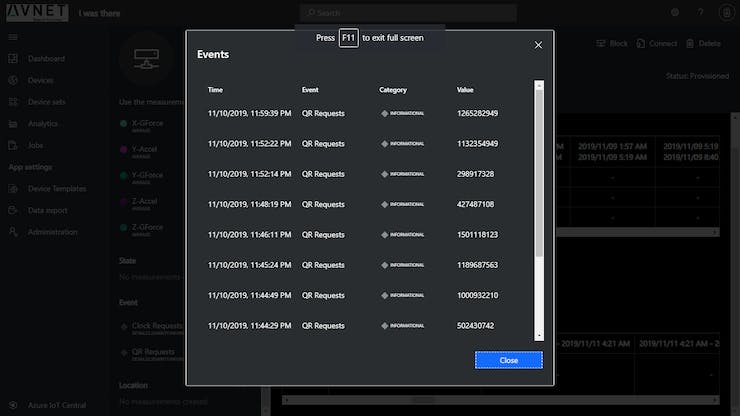 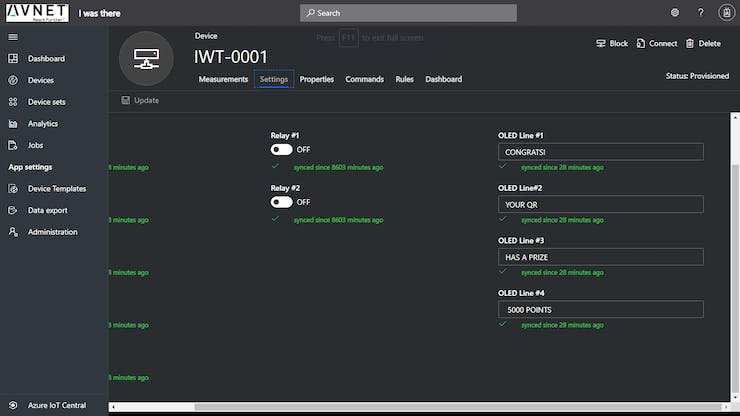