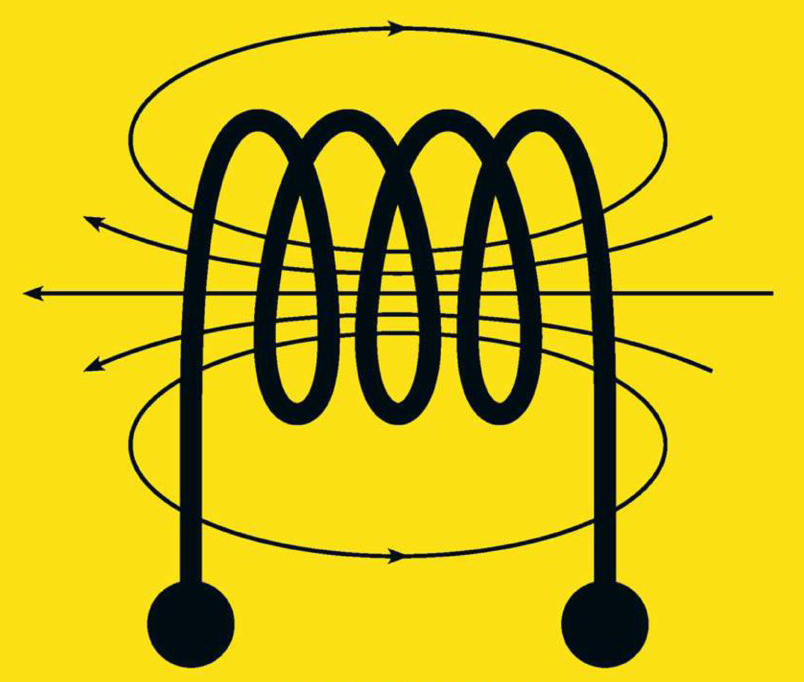 NASA scientists are also working on magnetic energy harvesting. Magnetically forced extensional vibrations of laminated plates with piezoelectric and piezomagnetic layers are analyzed theoretically. It is shown that such a structure can be used to harvest magnetic energy and convert it to electric energy. The output electric power and the magnetic energy conversion efficiency are reasonably good in this experiment.

Wireless Sensor Networks (WSN) have been increasingly applied to remote wireless sensing and monitoring in many different domains. For wireless sensor networks to achieve full potential, self-powering these sensor nodes is needed. A promising approach is to seamlessly integrate energy harvesting techniques from ambient magnetic vibrations with the sensor to form a self-powered node.

With advancements in magnetic energy harvesting, in future it is possible to build more low-cost low-power wireless sensor networks such as Rubee, which is a magnetic wireless sensor network protocol that uses Long Wavelength (LW) magnetic signals to send and receive short (128 byte) data packets in a local regional network. With a simple coin sized lithium battery, a sensor node can work for 10 to 15 years with Ruby wireless protocol. With magnetic energy harvesting technology, the same Ruby network’s cost benefit and life can be extensively improved.