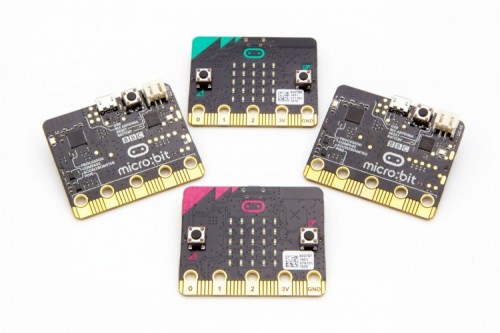 element14, part of Premier Farnell, is now shipping the BBC Micro:bit coding device to customers in China. The BBC micro:bit was originally launched in the UK in March 2016 following an educational programme led by the British Broadcasting Corporation (BBC), in partnership with a group of technology partners including ARM, Microsoft and Premier Farnell. Premier Farnell is the exclusive manufacturer of the BBC micro:bit, manufacturing the coding device through its Embest business in China and had since made the device available to purchase in Europe and North America.

Since launch in the UK there have been 13 million visits to the microbit.org website, nearly 10 million code simulator runs and 2 million compiles to devices. The use of the micro:bit in education is also delivering a positive change in attitudes towards STEM*.

Ralf Buehler, SVP Sales and Marketing for Premier Farnell, said: “The BBC micro:bit project was a milestone event in the world of STEM education and computer programming in the UK – and we are delighted to make it available to buy through element14 in China. We are committed to helping develop the future of technology, whether that is supporting customers building products that can change the world for the better, or helping a teacher inspire their class to get into coding. The BBC micro:bit is a fantastic way to introduce students to coding – allowing hands-on application of technology in a way that can inspire our younger generations.”