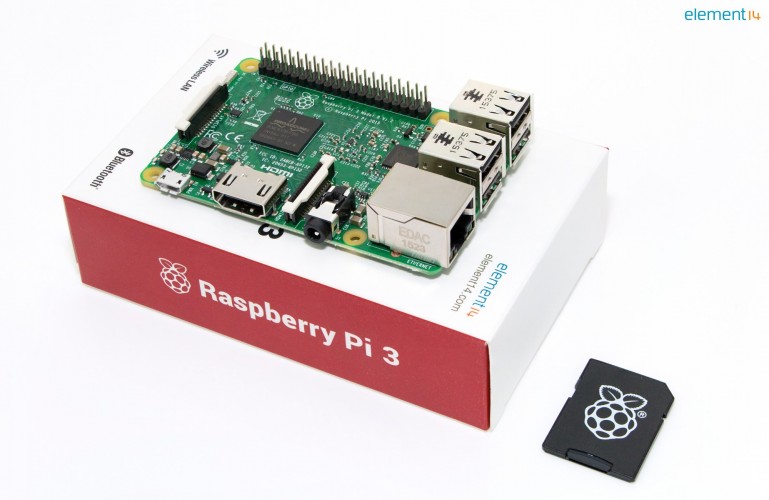 Chris Breslin, SVP Product for Premier Farnell said:  “We are delighted to be celebrating this significant achievement – both as a business and for Raspberry Pi. This small computer, originally developed to support education and learning, has outstripped everyone’s expectations over the years - now used by education and makers as well as in professional applications and industry. This performance has only been made possible by our dual manufacturing strategy, and close collaboration with both the Raspberry Pi Foundation and our global network of resellers – we look forward to the next phase of our journey with Raspberry Pi.”

In celebration of the this major milestone, Premier Farnell is offering a 10% discount on a range of the favorite accessories for the Raspberry Pi, helping makers and design engineers make even more with their boards. This includes the recently launched element14 Pi Desktop which enables users to convert their Raspberry Pi into a desk top computer, and the Raspberry Pi Sense HAT which was launched into space on the Astro Pi mission.

Customers can buy their favorite accessories for the Raspberry Pi at a 10% discount by visiting Farnell element14 in Europe, Newark element14 in North America and element14 in APAC.