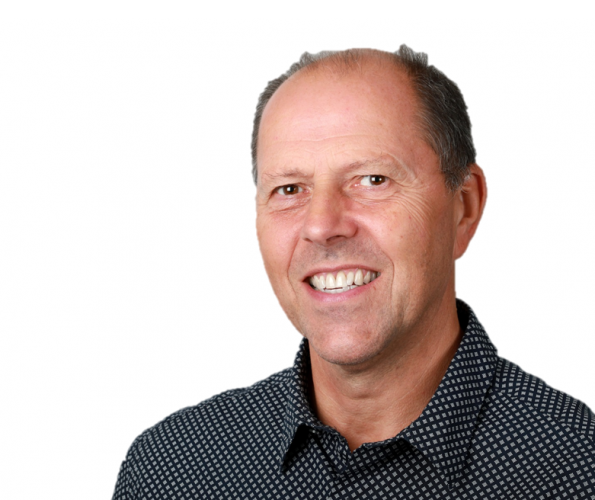 Rospedzihowski has held the position of Regional Sales Director since 2015 to where he has led the company’s sales, marketing and ecommerce operations in Eastern Europe, Nordics and key International Market territories in Russia, Turkey and Israel.

Rospedzihowski has more than 30 years’ experience in sales and distribution and an impressive track record in leading sales strategies in the Americas, China and Europe. He re-joined Premier Farnell in 2015 from Thomas Cook where he was head of Merchandising, and previously held numerous senior management and leadership roles in the electronics industry with organisations including Premier Farnell, Arrow electronics, Future electronics and originally ITT/STC Electronic Services.

Chris Breslin, President, Premier Farnell said: “The strength of our senior team in Europe is evidenced by the performance that the business has delivered during the last 12 months. Rob has been instrumental in delivering that growth, delivering strong double-digit sales growth in Eastern Europe in the last year. He brings experience and a strong knowledge of the business to this new role, which I am confident will help Farnell element14 grow further in the year ahead. I am delighted to be able to promote Rob to this new role and welcome him to our Senior Leadership Team.”

Rospedzihowski is also Chairman of the Polish Worldwide Scouting Organisation with over 8,000 members in countries including Australia, Argentina, USA, Canada, UK, Ireland, France, Belgium and Nordics. His is married with four children.

Farnell element14 joins the Football Frenzy and gives Customers in Europe the Chance to Win!

Farnell element14 offers students and makers chance to win over £5,000 worth of kit in its “University IoT Challenge”

Readers of elektroniknet.de recognise Farnell element14 at “Product of the Year” awards

Farnell element14 presents a ‘World of Electronics’ at RTS Embedded 2017